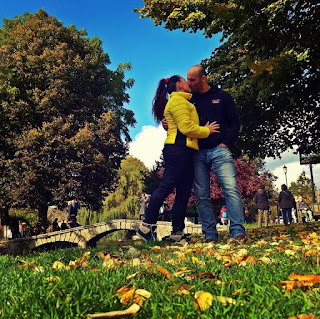 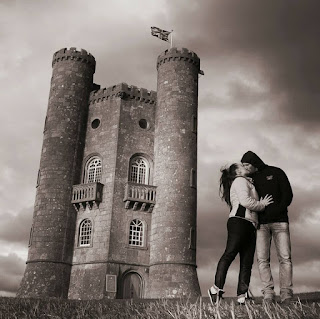 Everyone was showing off at the om show in London this weekend... (I was soooooo jealous...)
BUT!!! As my course was cancelled we spend a lovely weekend away from the city and here are some crazy outdoor yoga poses all around Cotswold 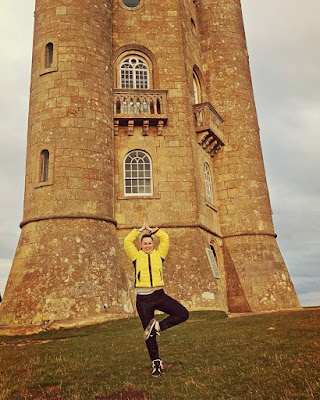 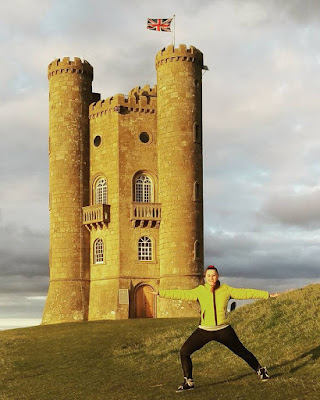 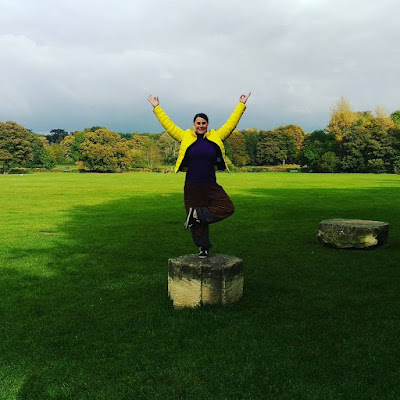 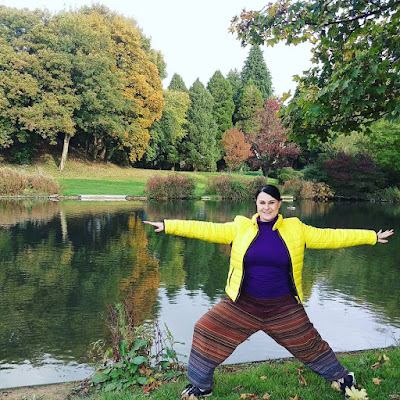 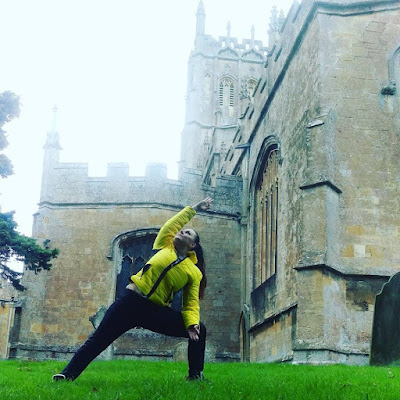 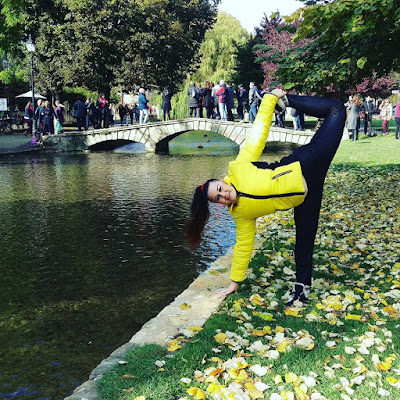 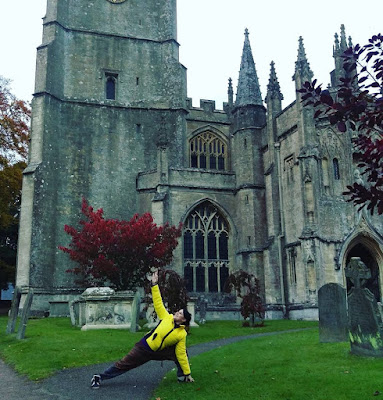 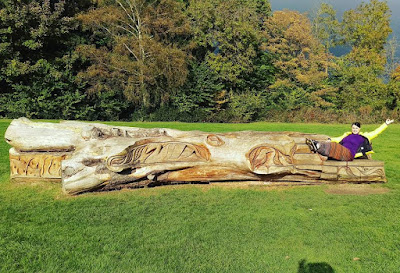 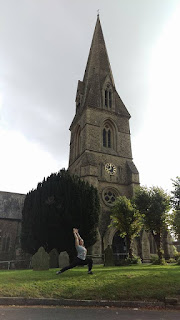 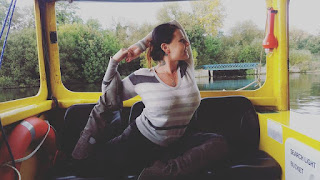 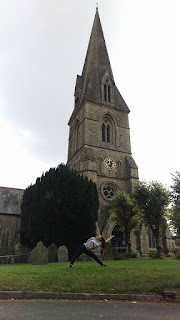 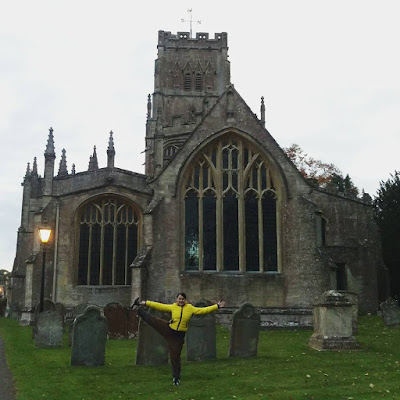 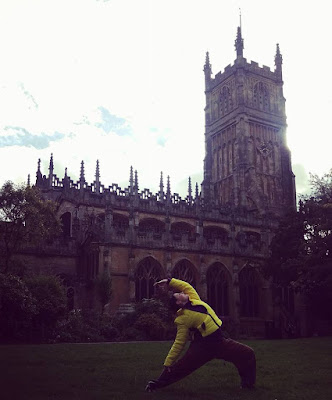 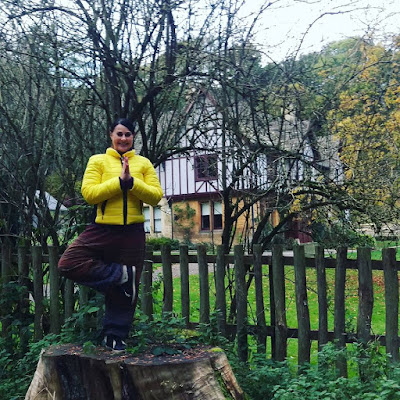 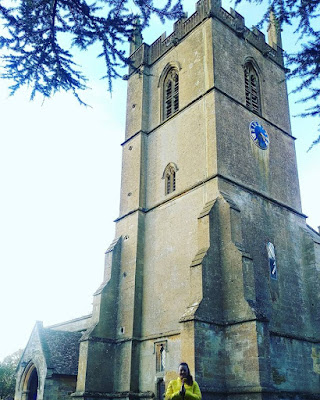 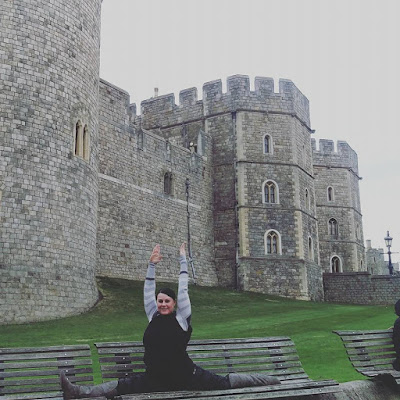 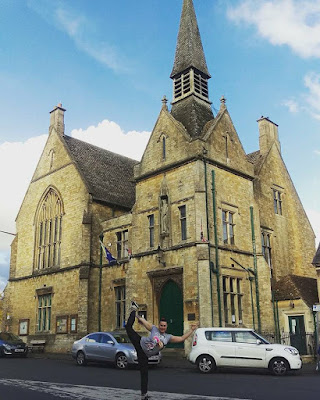 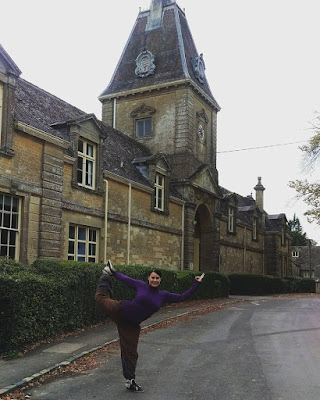 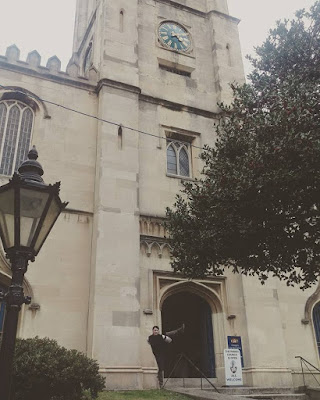 Email ThisBlogThis!Share to TwitterShare to FacebookShare to Pinterest
Labels: Balance Poses, Fall into STILLNESS, Yoga All Over The World

What is Tai Chi?

Tai Chi is an ancient Chinese discipline, which is most commonly used as a system of meditative movements practiced as exercise—not quite the aggressive martial arts you might have imagined.
Tai Chi, also known as Tai Chi Chuan, has a rich history. Historians debate over when this form of martial arts first appeared, but experts believe it goes back well over 1,500 years when fighters initially imitated the movements of a snake and crane clashing. Originally, Tai Chi was used as a form of combat, but today, it is often used as a gentle form of exercise, popularized in the Western world in the 1980s and 1990s. Now, people of all ages use these movements to gain strength, balance and flexibility.
As a low-impact exercise, Tai Chi is great for people with joint problems because it can help strengthen connective tissue and improve circulation. Additionally, this form of exercise improves balance and posture, by emphasizing correct form with each movement. Instead of developing bulky muscles and brute force, exercisers tackle tension and stress while improving body awareness. 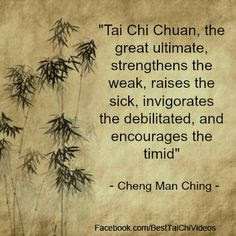 Sometimes called “meditation in motion,” a Tai Chi workout is a series of soft, flowing movements choreographed into a slow routine. Each specific movement corresponds with either the inhalation or exhalation of a deep, gentle breath. This coordination of movement and breath is believed to free the flow of “chi” (also spelled “qi”), a life-force energy that when blocked, purportedly can cause stress and illness. By improving the mind-body connection, Tai Chi brings the yin and yang of a person back into natural harmony, exercising emotions just as it does the muscles.

There are many different styles of Tai Chi, each named after the different families in China that perfected them. Some of the most common styles include Chen, Yang, Wu, and Sun. These different styles use distinctive paces, stances, and movements, but all emphasize the same basic principles. Furthermore, different styles employ weapons into training, including swords, spears, fans and sticks. However, typical Tai Chi participants, like the ones you may have seen practicing in a park, do not employ these weapons.

Tai Chi revolves around a series of movements called forms, which can last anywhere from five to 20 minutes. There are over one hundred different stances to learn. Although there are videos available for purchase, it might be best to take classes, often taught by experts known as “masters” with years of experience. This master will be able to lead you through the forms and help correct you along the way.
at 21:45:00 No comments: